PROUDLY STANDING WITH YOU 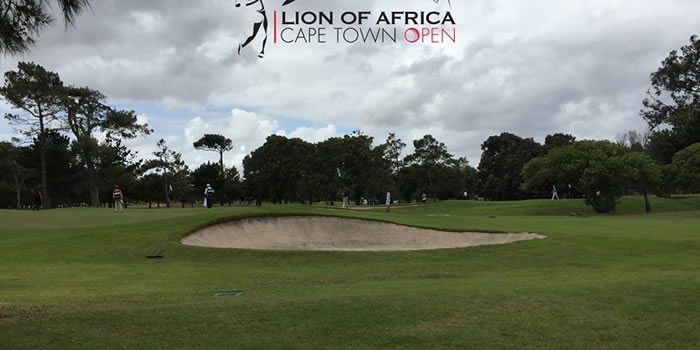 Lion of Africa Half Marathon
February 6, 2016